Along with Martyn Smith, chairman of Feniton Parish Council, and Jayne Blackmore, flood warden co-ordinator, I was interviewed by Sophie Pierce of Radio Devon this afternoon.

Sophie has taken a great deal of interest in Feniton and in the course of the interview, we explained what it was like for residents who are at the mercy of the elements.

Now, however, residents appear to be at the mercy of Wainhomes who have decided to unilaterally ignore the condition to install the attenuation tanks which mitigate the effects of concreting over green fields before a single house is occupied. The condition was imposed on them by the Planning Inspector in 2012 (see https://susiebond.wordpress.com/2014/09/27/conditions-what-conditions/).

Feniton residents can be confident that EDDC’s Planning Enforcers will exercise their considerable powers to stop further development until such time as the attenuation tanks are installed according to the flood risk assessment already agreed.

The interview is now available on iPlayer, with the main interview at 55.55, although it was also picked up at the hourly and half-hourly newscasts: http://www.bbc.co.uk/programmes/p0270mbm 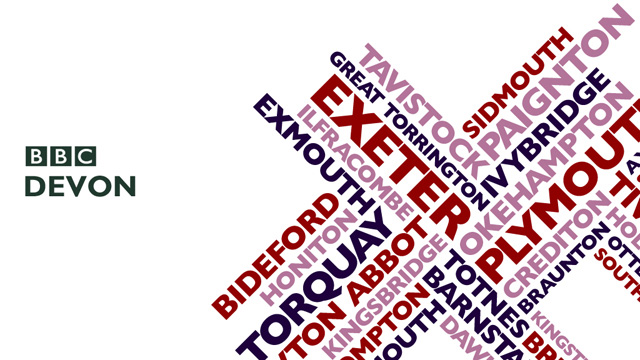 This entry was posted in News and tagged Feniton Parish Council. Bookmark the permalink.